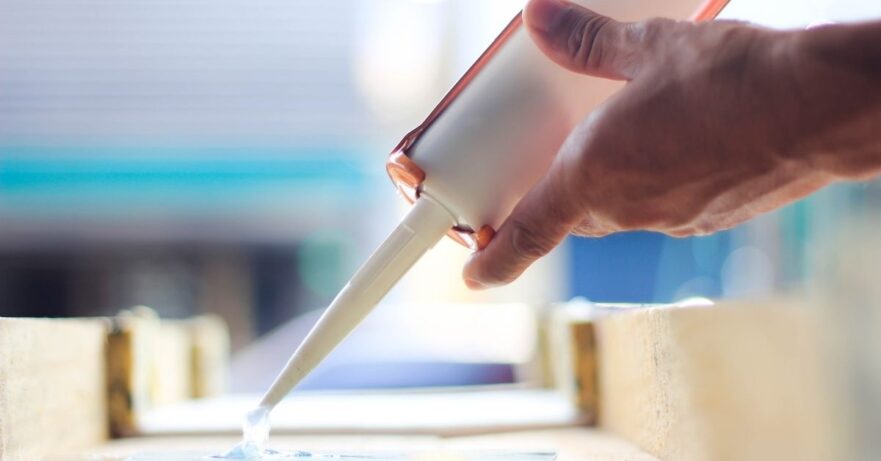 Methyl Ethyl Ketone (MEK) also known as Butanone is an organic compound that is colourless with a similar sharp odour reminiscent of acetone.

It has similar properties and production to other solvents such as Acetone, but what separates the two compounds are the different grades based on what people want to use them for and what application procedures you need them for.

MEK is an extremely efficient and versatile solvent for surface coatings when used correctly in any large-scale environment.

What is it used for?

MEK is a versatile and efficient solvent that has many different application settings that it can be used in. It is most prevalent in the industrial world ranging from large-scale products in construction, military vehicles, and aerospace.

As it is a liquid the solvent can be used in surface coatings, adhesives, printing inks, chemical intermediates, magnetic tapes, and oil dewaxing agents. That is its application within products, but it is also used as an extraction medium for fats, oils, waxes, and resins.

The current state of the MEK markets

The United States ceased production of MEK in 2013, but had been the major global producer. Now the US market is supplied entirely through imports.

Asia is expected to constantly account for most of the total world consumption as they are mass producers of coatings and paints. Those are the two largest consumer products for MEK use, and little change in the world MEK market breakdown is expected in years to come.

Another market need for MEK that is growing at a large and fast rate in China is adhesive production related to the manufacturing of shoes. World MEK consumption is forecast to grow at an average annual rate of less than 2% during 2018-2023.

Along with these factors the prices of MEK are strongly influenced by the price of crude oil, as well as the balance in supply and demand. This can lead to extremely volatile prices especially in times of unexpected global events and outages.

How can Maratek Environmental help?

With Maratek Environmental, there are two main branches when it comes to our involvement with solvents regarding our services of hazardous recycling of the product and the waste of the product.

Our hazardous waste process is involved in both sides of the service for our customers as handling large quantities of the product can be dangerous. Our advanced way of taking care of your solvent needs is what separates us from the rest.

When using MEK as a removal product, the product then has a lot of by-products and sludge within the solvent that causes it to not be reusable again. Our process allows us to safely remove those by-products and sludge while recovering almost 100% of the solvent back to its original effective state. The recycled liquid solvent can be reused for another company or a recurring business.

There are advantages to purchasing recycled solvent as you save up to 50-80% when buying while also being conscious of their socially economic responsibility compared to virgin solvent.

Interested in recycling MEK or purchasing recycled solvents? Get in touch with Maratek Environmental today.