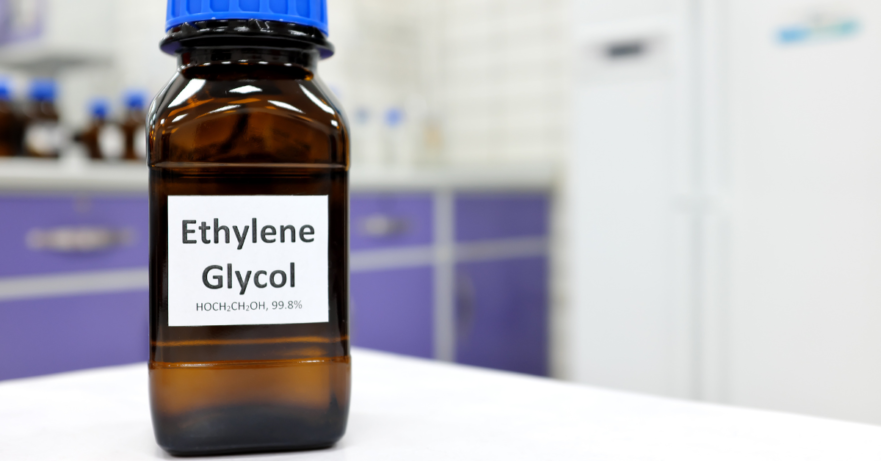 One of the most effective substances relating to the production of various products and services that we use every day is glycol. More recently, ethylene glycol has been used a lot, and it is a colorless, sweet-tasting liquid that is typically used as an anti-freeze.

This is useful for methods that include heat transfer fluids, being used as a solvent or additionally as a medium as well. Ethylene glycol features a monoethyl ether that has been used also as an excipient in some drug formulations, varnish removers, and wood stains. It can also feature the ability to assist with jet fuel de-icing, nail polishes, resin, and many more.

These forms all boast extremely high and low boiling points, with high points ranging from up to 197 degrees celsius. It is also odorless, colorless, and can be seen at its most effective with its use as an industrial chemical.

How effective is glycol as a solvent?

Glycol ether solvent is a liquid that has both an ether and an alcohol within its makeup. When used for industrial purposes, glycol can be used to assist with dissolving other substances. It has two main types, which are the E series and also the P series.

The E-series features ethylene-oxide, whereas the P series features propylene-oxide. Both can be effective with typical solvent-based purposes regarding the removal of grease, paint, and other contaminants of surfaces.

The versatility of the industrial chemical also comes from its frequent use in a multitude of everyday products. These can include pens, plastics, and films as well. As stated previously, ethylene glycol is most useful for its ability to act as an antifreeze. For systems such as automobiles, or assisting with brake fluids, you will see that this form of glycol reaps plenty of benefits with how it can help improve whichever product it is featured in.

The P-series in particular is evident in products that consumers depend on in their everyday lives, especially within personal hygiene products. This can include products such as toothpastes, deodorants, body washes, and shampoos.

Given the impact in which glycol can negatively impact the body if ingested to enough of an extent, it would also explain why a lot of the products that they are featured in also do not allow for consumption of varying degrees.

Glycol is a solvent that branches off into various forms that all provide effective use in different ways. The benefits of glycol include the versatility that it has when featured in everyday products. These products include items regarding hygiene, or are featured in processes that typically require the use of solvents and other types of removal strategies.

Given its history, Glycol has been an important factor for a lot of different aspects of society. After being introduced to the public in 1937, a lot of significant changes have been taken into effect to improve the qualities of glycol. This includes how it’s been regulated by the FDA, and how more information has been released about it over the years to avoid any potential harm being done to users.

Given its high morbidity and mortality rate, facts like these are essential and need to be as up to date as possible. To learn how to get the most out of glycol for your solvent needs, contact the Maratek team today to discover how truly versatile its different proponents are, and which one is right for you.